May 13 Th (at 12:31 PM) was Zero shadow day in Pune, India (at latitude 18.5N). If you look closely at Einstein's shadow, it lies within the legs because the SUN is directly overhead. So let’s explore Why, how and when of Zero shadow Day. We all know that objects kept on ground will not have a shadow if the light source lies directly above the object. So a bottle and a cone will not cast a shadow while a pipe and a cut glass will show a rim as the shadow. This is our earth which rotates and revolves around its light source the sun. The earth’s axis of rotation is inclined at an angle 23.5 degrees from the vertical. Equator is the middle and the tropic of cancer and the tropic of Capricorn at 23.5 degrees above and below the equator respectively. In this position of earth sun is directly overhead on Tropic of Cancer. It is also called the summer solstice. Suppose a tower is vertically standing at tropic of cancer and during this time of day it is directly facing the sun. Rays from the sun will be collinear to tower and no shadow of tower will form on the ground. Now if the same tower is constructed at the equator, rays from the sun will be at an angle 23.5 degrees to the tower. Assuming it is not extremely long tower, the shadow and tower make a right angle triangle and so the length of the shadow will be length of tower L x sin (23.5) = 0.4 X L. Now earth also spins around its axis and so all the orange points that you see on tropic of cancer will experience zero shadow day. In other words, due to spin of earth, all places with same latitude experience zero shadow on the same day. (Caption) For zero shadow days at other latitudes, we will have to consider different position in the orbit around the sun which takes 365 days. In this position Sun rays are directly overhead tropic of cancer. 3 months later earth has traveled 1/4th around the sun and the earth's axis is neither pointing towards sun or away. It is also called the equinox. It is parallel in some sense. In this position sun is directly overhead the equator or 0degree N, and all places along the equator will experience zero shadow day. Similarly three months later same phenomena will happen at 23.5degree S or Tropic of Capricorn. Here earth’s axis is pointing directly away from sun. And 3 months later earth is in the equinox pointing with sun directly overhead the equator and zero shadow day at the equator. With this background of 4 special positions of earth, now consider earth's position in the orbit before summer solstice say on May 13th. Now sun rays are directly pointing at latitude between equator and Tropic of Cancer. So all points on this latitude 18.5N will have zero shadow days and this is what we observed in Pune also. So as you see when the earth goes around the sun, the latitude which have zero shadow day traverse the path shown in this red circle. This circle is inclined to the equator at 23.5 degrees and lies between Tropic of cancer and Tropic of Capricorn. In other words there are no Zero Shadow Days for people outside of Tropics. Interestingly at 37 days later after summer solstice Pune (18.5N) will again have zero shadow days. The physics of the duration involves basic trigonometry and we shall understand in a subsequent video. Credits: Direction/Script/Voice: Ashok Rupner, Manish Jain, Vidula Mhaiskar, Shivaji Mane, Jyoti Hiremath, Arivnd Gupta, Swapnil Gupta This work was supported by IUCAA and Tata Trust. TATA Trust: Education is one of the key focus areas for Tata Trusts, aiming towards enabling access of quality education to the underprivileged population in India. To facilitate quality in teaching and learning of Science education through workshops, capacity building and resource creation, Tata Trusts have been supporting Muktangan Vigyan Shodhika (MVS), IUCAA's Children’s Science Centre, since inception. To know more about other initiatives of Tata Trusts, please visit www.tatatrusts.org 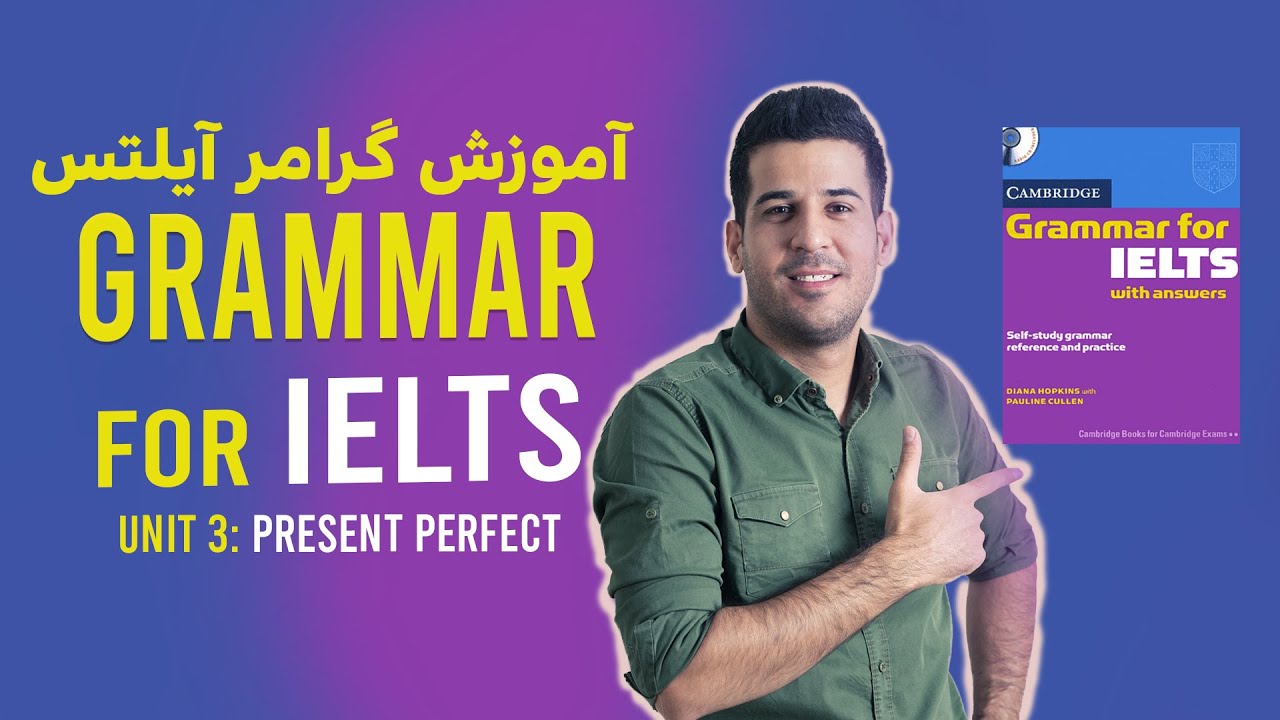 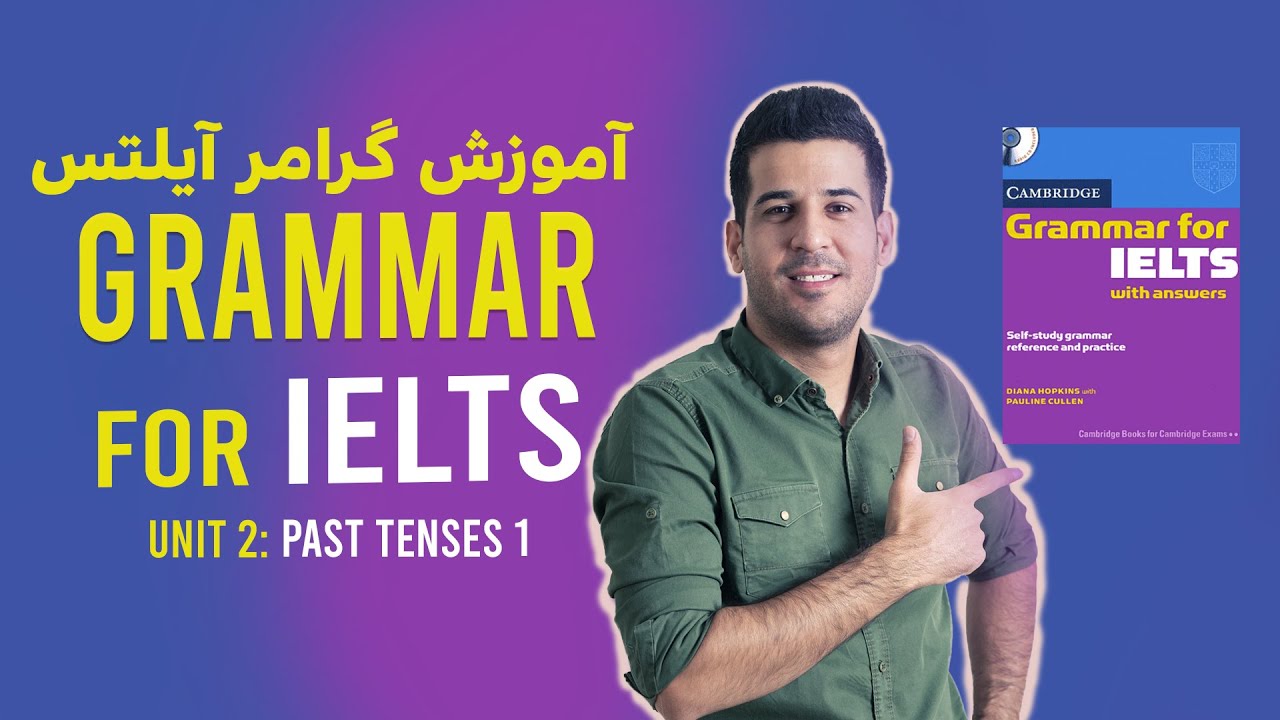 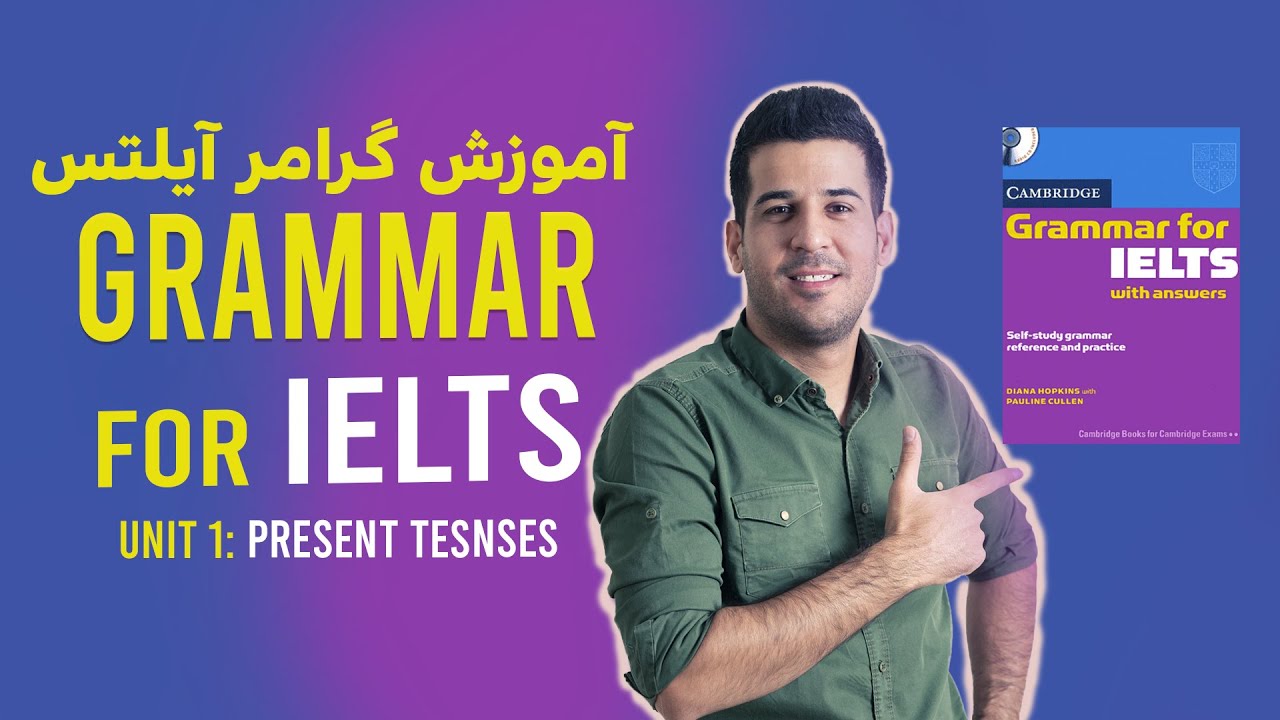